Home
small steps
What is the small steps method all about?
Prev Article Next Article

More than a productivity technique

The Small Steps method is more than a productivity technique. It’s more accurate to say it’s about making your dreams concrete by breaking them down into stages or parts (depending on the nature of the project). By the way, by doing this you discover whether you actually want to commit to working on the dream or whether you simply like fantasizing about it, which is OK, and means you don’t have to beat yourself up about it!

Where did the idea come from?

I thought of the idea for the small steps method in 2012, when I was on maternity leave. I realised that some tasks seem too big to comprehend, such as having a baby by IVF or writing a book or finishing a PhD or saving to buy a house – all things I’ve been through. It was the last one that was on my mind at the time. The way that I had dealt with the first three was by breaking them down into small steps – because I they seemed unachievable otherwise.

Here’s how it works in more detail: How taking small steps is the key to achieving any goal

I think the small steps method is a great approach and I want to share it with people. So many people get bamboozled by so called ‘big things’ that they never have a go for fear of it all going pear-shaped or because they don’t know where to start. It helps so much to get specific and to schedule those specific steps. I give away the first chapter of the first Small Steps Guide – the one on goal setting and time management – so you can get more detail that way. Try it out and let me know how you get on.

Back to the beginnings of the idea: Because I teach writing, I had previously taken another seemingly ‘ineffable’ topic – creative practice – and broken it down. In 2006 I had taken a good look at what I did when I was ‘being creative’ – turned it into small steps – and put the discoveries into a module I taught to first year undergraduates called ‘Thinking Like a Writer’. The idea wasn’t to make students ‘be creative’ my way – that wouldn’t make much sense – although some of them were suspicious at first!! The aim was to get them to look hard at what they did when they were ‘being creative’.

That principle, of breaking down a task into its component parts, worked as a time management technique as well, and I found that several of my first year students were asking me about time management. The Small Steps Method works as a time management technique because if you know what kinds of action you need to take, and roughly how long it will take, you’ll be able to schedule small tasks every day (or as often as possible). Then you can work towards your goal, whether that’s an essay, or a novel, or having a baby, or buying a house, or traveling the world, or finding a great job, or whatever it is for you.

Two really important parts of the Small Steps Method are:

This guide isn’t specifically for writers. It’s sold as a productivity tool for businesses and a study guide for students. That said, because I’m a writer and have taught both writing and drama, since this first one came out, I’ve been applying the small steps method to the creative life.

The other Small Steps Guides

I’ve now self-published a few Small Steps Guides. These take the main themes of the first guide – i.e. breaking a task into specific steps AND scheduling those steps – and applies them to different things. The first one of these I wrote was rather rough and ready and was called How to Plan a Novel, which was partly about learning what self-publishing meant and partly about getting all my novel writing resources in one place for my students! I have now rewritten, re-purposed and improved this one as How to Write a Novel and Get It Published.

I have also created a book based on breaking down my creative process – the small steps approach to writing I took ages ago. This one is for Creative Writing students and their tutors and is all about what it is that we do when we claim to ‘be creative’. I’ve made it intensely practical, with lots of tools to try out, and have also included some contextual essays. It’s called How to Think Like a Writer. I’m working on a paperback version that will be out soon.

I challenge you to try out the small steps method for yourself – take something you need to do, or have always wanted to do, and break it down into small steps. Make them specific, and concrete, and then schedule them. If you don’t know where to start, the first thing to break down is ‘research’ – then head to the library for some clues.

Read about why habit forming is more important than doing your thing every day. 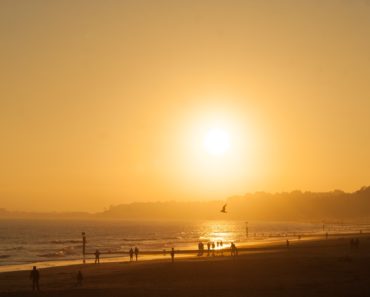 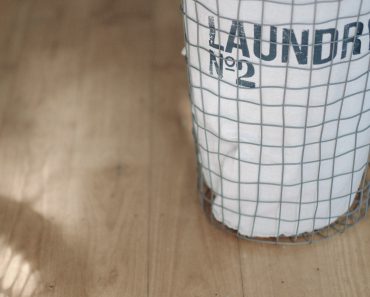 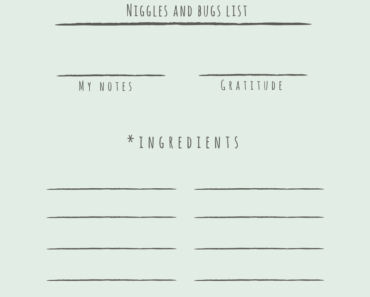 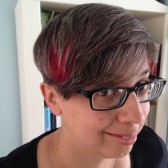